April Glass & Mirror is a family-owned business dedicated to fast, exceptional services at low prices—guaranteed. The business originally started under the name R and J Window and Mirror on June 1, 1984. It was named after the founders, Ray Bulas and James Beller. In 1988, they changed the company name to All Service Glass to reflect the business’ expanded service offerings. Two years later, All Service Glass expanded to a second building beside the current one. Shortly after that, the business was renamed April Glass & Mirror. Ray decided to leave the business in December of 1993, after nearly nine and a half years on the job. In 1994, April Glass & Mirror decided to become more specialized and quit doing auto glass.

James’ son joined the business in 2006.  Twelve years later, in 2018, Travis Beller officially took over the family business.  We still share the same values that we have always operated with.  In 2019, April Glass celebrated 35 years of business, and is still going strong! 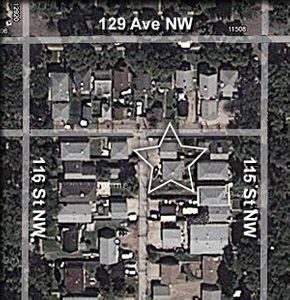 Our location provides free parking and is wheelchair accessible.